Miami: International law firm PGMBM has announced the opening of its latest office in Miami, Florida, as a ‘key milestone’ in its continued growth as major global players in the areas of mass and class-action litigation, antitrust and alternative dispute resolution.

PGMBM’s Miami operation will be headed by experienced attorney Melissa Ferrari, with the firm already making a significant addition in the form of top litigator Joshua Kushner, who comes on board from Kobre & Kim, LLP.

The new Miami branch is the latest addition to the growing PGMBM network, which includes offices in Philadelphia, Pennsylvania; Belo Horizonte and soon also São Paulo in Brazil; London and Liverpool in the UK; and Leiden in the Netherlands.

“We are very excited to announce the opening of our new offices in Miami,” said Harris Pogust, Managing Partner of PGMBM’s US operations. “Miami has become a legal gateway to South America from Europe and the rest of the world.

“With our significant presence in Latin America and especially Brazil, opening a Miami office was the logical next step in our goal to be a global leader in representing individuals across the world who have been harmed by the actions of some of the world’s largest multinational corporations. After speaking and listening to the needs of many of our Brazilian and other South American clients, it was an easy decision to make Miami PGMBM’s next home.

“It is our goal, as it is in every community we open a new office, to not only assist with the legal needs of our clients but to also become heavily involved in the community also. We are excited to assist the South Florida community and believe we are well positioned to have an immediate impact.

“We love it here. Miami is not only a sports city, a music city and a culture city but it is also a city buzzing with great legal professionals and we’re looking forward to attracting the best and the brightest to join our stellar Miami team and to fight for those who need justice.

“We have a distinct mission to empower those who have been wronged by some of the world’s largest multinational corporations whether it be in the areas  environmental law, antitrust law, or cases against the pharmaceutical industry amongst others, to seek justice and redress. We are their voice in seeking the justice they deserve.”

Melissa Ferrari, an expert in international law with particular experience in US-European cross-border cases, medical and environment issues and wider mass and class action proceedings, will lead the Miami operation. She is the President of the Board of Verein Global Justice Network, a group of international claimant counsel working together on cross-border litigation projects  to benefit victims around the world. 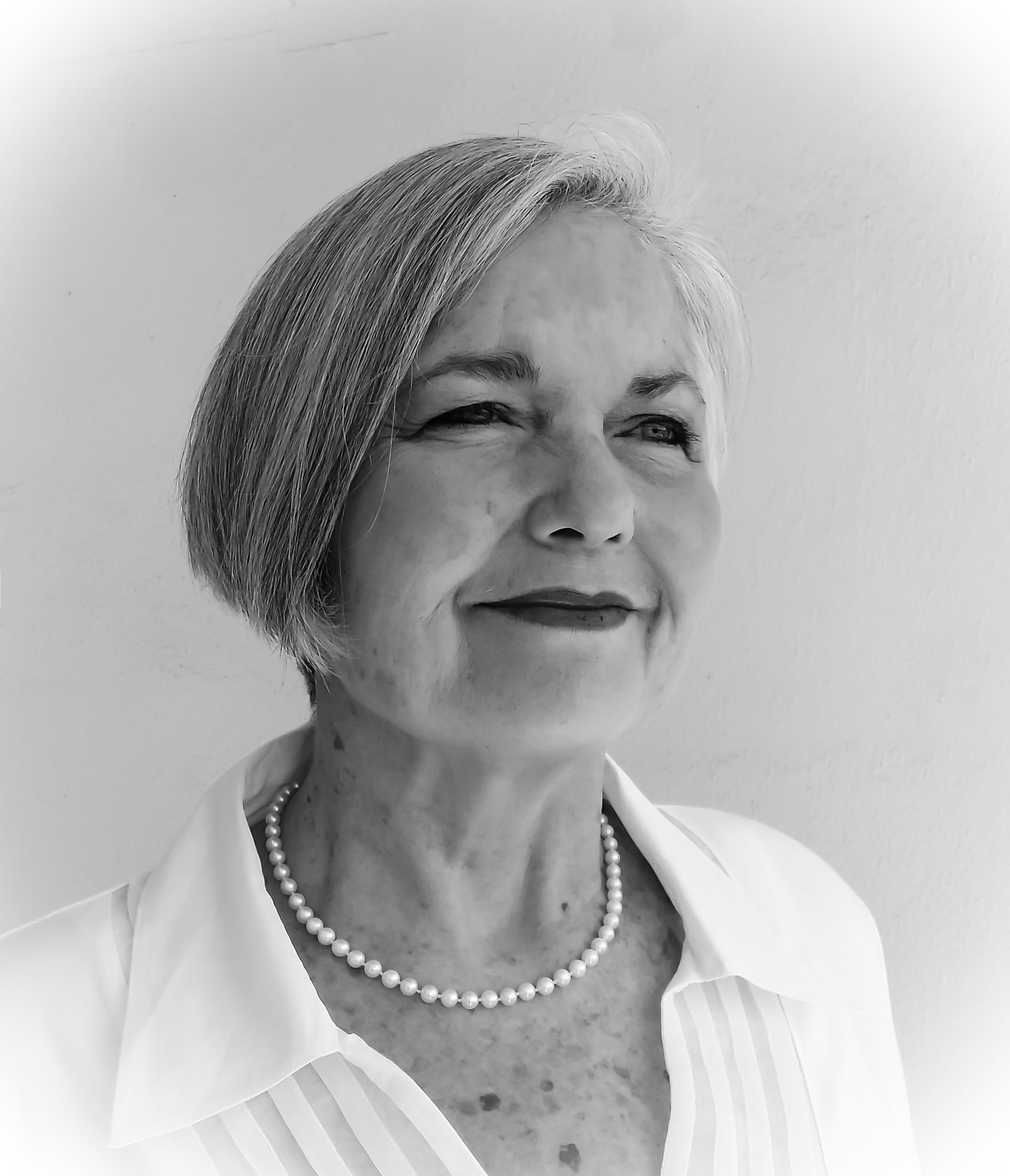 Ferrari is joined by leading Miami litigator Joshua Kushner, who joins PGMBM from AmLaw 200 firm Kobre & Kim, LLP. A Miami native and graduate of Boston College Law School, Kushner is a former prosecutor with extensive experience representing institutional and individual clients in a variety of regulatory enforcement actions, internal investigations, international arbitration and white-collar criminal defense matters. Since 2018, Kushner has been instrumental in the recovery of more than $60 million for clients across various practice areas. He also currently serves as an instructor with the National Institute of Trial Advocacy in Boulder, Colorado.

The firm is also lead counsel in cases against Mercedes, Volkswagen, and other automotive firms over diesel emissions scandals, British Airways and easyJet in cases related to breaches of personal data, and cases against some of the world’s largest pharmaceutical companies for failure to disclose the harmful risks associated with their drugs and medical devices.

PGMBM’s international reach is expanding rapidly. The launch of its Miami office is the latest step.

PGMBM is a unique partnership between British, American and Brazilian lawyers passionate about championing justice for the victims of wrongdoing by big corporations, with offices in the US, UK, Brazil and the Netherlands.

The firm has a particular expertise in environmental pollution claims originating in Brazil, handling claims arising from the collapse of the Fundão Dam, the largest environmental disaster in the history of Brazil, as well as several other significant disasters. PGMBM is also at the cutting edge of UK consumer claims, representing hundreds of thousands of affected consumers throughout the UK and the world. These include claims against Volkswagen, Mercedes, British Airways, easyJet, Bayer AG, Johnson & Johnson and other major multinational corporations.

Heading South for the Winter? Checklist of 7 Ways to Winterize Your Home Before Heading South