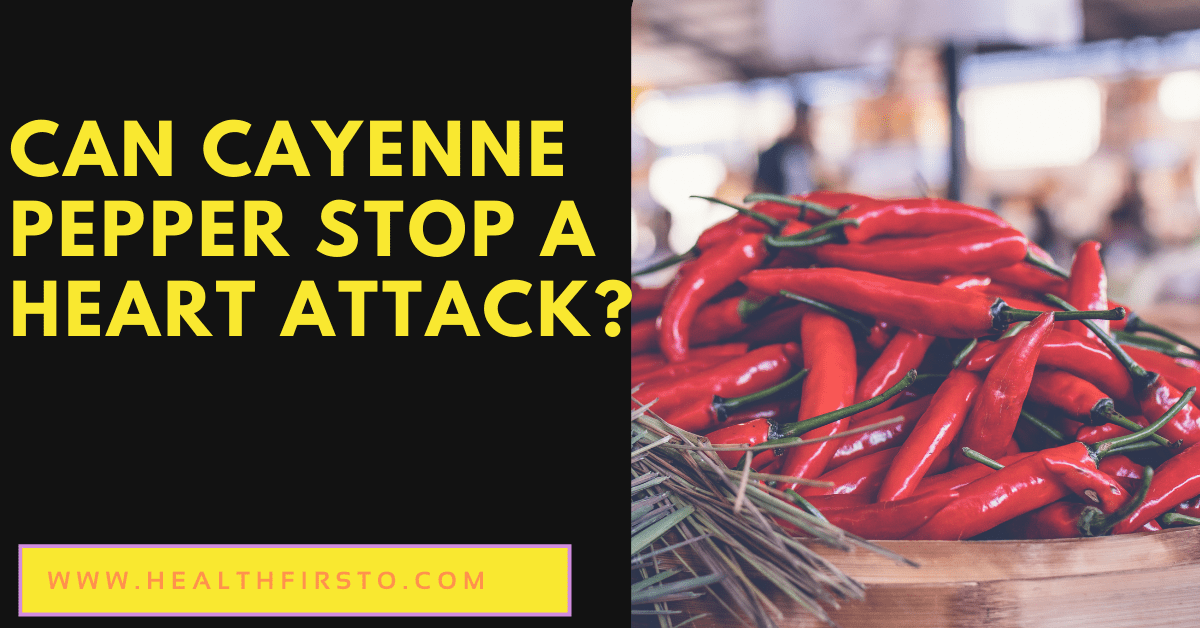 A cayenne pepper is something used so frequently in our dishes that it might come across as a surprise that many claim that it has properties consistent with a nitroglycerine pill or an aspirin pill; that is, that it has been rumored to have properties that can help stop a heart attack, otherwise known as a myocardial infarction, which seems weird and impossible at first. So, for today, we investigate this claim: can cayenne pepper stop a heart attack?

Considering how medically dangerous such a condition is and how much everything gets crucial once you have a person on your hands suffering from one, a cayenne pepper isn’t really something that you would think of first to save a person’s life. and considering the medical severity and importance of a heart attack, let us cut right to the chase: no, a cayenne pepper for heart attack is not a suitable remedy and is in no way the better way to resolve the issue.

Understand this about the conjecture that a cayenne pepper stops heart attacks; a heart attack, or a myocardial infarction is not something that can be repulsed with something as small and common as a cayenne pepper; it needs proper medical attention and even the prescribed and go-to medication in the event of a heart attack, a nitroglycerine pill, is only good enough that it gets the person a maximum time of 30 minutes before the person will go into shock and will need immediate medical attention. As such, a nitroglycerin pill is basically used as a medication to keep the damage at bay and to ensure that the person does not lose their heart capability while getting to the hospital. So, no good comes out of a cayenne pepper for a heart attack.

Before we get into why this is such the case, let us give you a quick rundown about what a heart attack actually is and what you should actually do instead of going towards things like cayenne peppers, which have no scientific evidence to back their claims. So, a heart attack is basically when due to starvation (lack of blood supply, and subsequently oxygen supply), heart muscle starts to die off, causing the part of heart to stop functioning.

When a part of the heart stops beating, the rest of the functional muscles are overstressed, causing the whole organ to shut down. When this happens, time is of the essence and each and every second is crucial; if medical help isn’t given to the patient immediately, the patient is likely to die due to oxygen and blood starvation to the critical organs.

So, lets see the connection between cayenne pepper and heart attack,

Right off the bat, no. Cayenne peppers cannot stop heart attacks, and though you might’ve heard many people claiming it can do so, understand that for a matter as sensitive and crucial as a heart attack, hocus-pocus and alternative medicine won’t be good enough. For this matter, you need hard, irrefutable and scientific and empirical evidence, of which the cayenne pepper has none. It might have rectified some other error in an isolated incident, but that’s just about it.

It simply does not have the efficacy that a nitroglycerine pill has, and as much as your ‘woke’ and countercultural friends might say that a pill would only ‘make the heart weaker and the corporations stronger’, biology and physiology does not care for crystals and whatnot, and you need scientific and medical procedures and implementations to ensure a person pulls out of a heart attack successfully.

Why Cayenne Peppers For Heart Attacks?

It has been commonly associated that spicy foods and spices in general (capsaicin) get your heart running, and the body sweating. This causes the misconception that eating one will cause your heart to jumpstart should you be experiencing symptoms consistent with a heart attack, which is utterly wrong and baseless, considering that if capsaicin (the chief compound that makes cayenne peppers spicy) were able to actually do so in lab trails and experiments, heart medication would not just be taken with a single glass of water.

Instead, this misconception that spice gets you sweating and your heart beating faster is not grounds for scientific evidence and is certainly not the prescribed way to get rid of a heart attack. In short, no, cayenne peppers are not good for heart attacks and you should be better than trying to stuff a pepper in the mouth of a person who’s clutching his chest and foaming at the mouth.

What Is Better Than Cayenne Pepper For Heart Attack?

You know what’s better than cayenne pepper for heart attacks? Science, and whatever else has the medical community got to offer the people going through this situation. If you have a parent susceptible to a heart attack or who is a patient with a heart condition, start by asking your physician about the kind of medication you might need at home in case things go south. Also, as a general rule of thumb, keep nitroglycerine pills at home, since they are the go-to medication in the event of a heart attack and can mean the difference between a life saved and a life lost.

So, in conclusion, believe in science, not in hocus-pocus crap that tells people to heal cancer with magic crystals and whatnot. Cayenne peppers do not stop a heart attack and until medical science suggests they do so, why don’t you stick with something that actually helps. 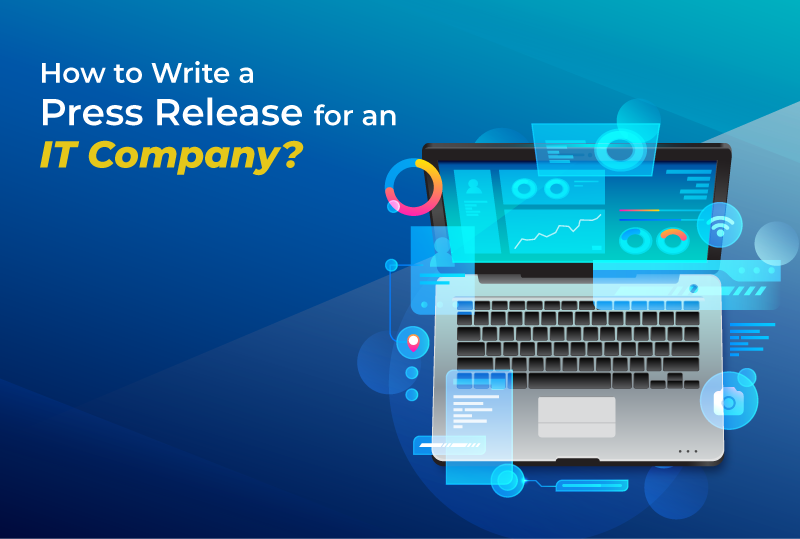 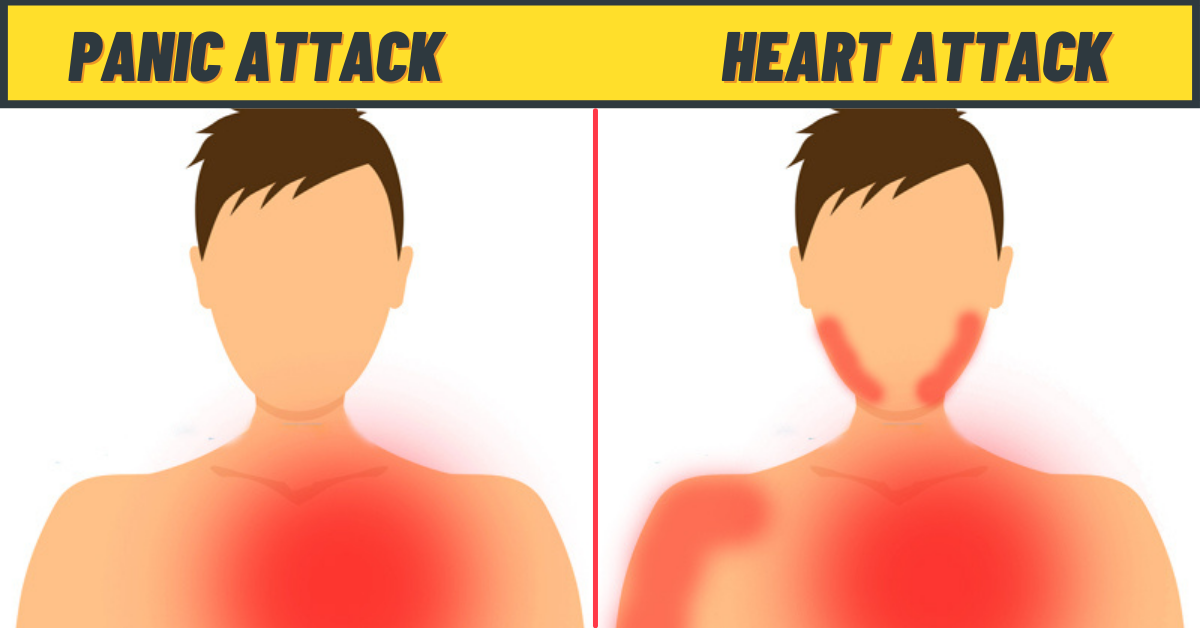 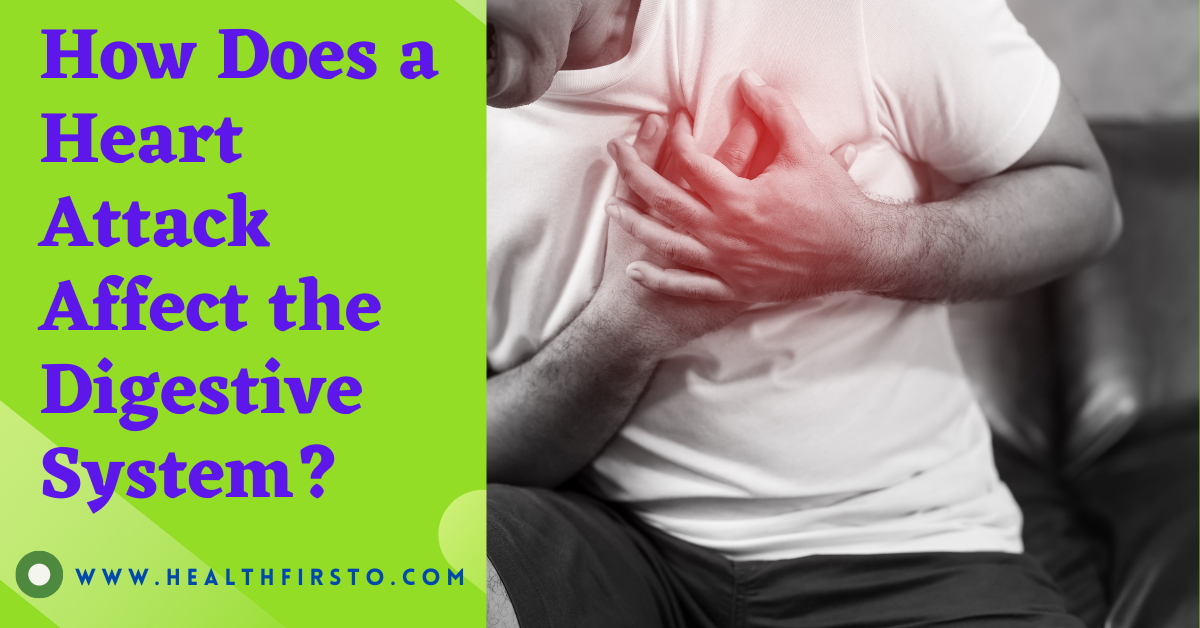